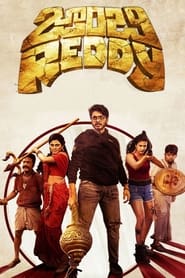 A game developer and his friends head to Kurnool to attend their friend’s wedding. But something much more menacing rather than delicious pelli bhojanam awaits them there.
Zombie comedies are not a new genre for any horror aficionado out there, think more Shaun of the Dead, Go Goa Gone and Zombieland than World War Z and I am Legend. And Prasanth Varma attempts to give the good ol’ genre a heavy dose of desi tadka, especially Telugu popu, complete with factionism, mother sentiment, love, friendship, back-stabbing, head-bashing and more. Does he manage to pull it off? Well…

Mario (Teja Sajja) is a game developer whose new game is on the verge of crashing. Accompanied by his posse, which includes Maggi (Daksha Nagarkar), an avid gamer, he heads to Rudravaram in Kurnool to get his friend’s (RJ Hemanth) help in getting the coding right. His friend is getting married and Nandini Reddy (Anandhi) is also there to attend the festivities. The motley crew soon find themselves fighting off zombies in real instead of on their mobile screen and they must find a way to save the day before the virus spreads.

Prasanth Varma tries his best to make Zombie Reddy a fun watch – there are enough slow motion ‘elevation’ scenes that’ll make you want to whistle and the makeup department too does a good job with the zombies. The fights in the film are brilliantly choreographed, both when they’re fighting humans and zombies. Mark K Robin’s music – both the score Go Corona Go and the BGM definitely leave a mark, so does Anith’s cinematography. Prasanth, in his trademark style, even drops a major hint as to how it’ll all end, right at the beginning of the film. There’s no doubt that Zombie Reddy is a technically strong film.

What is a major let down however is its humour. For something that is passed off as a zombie comedy, there are few moments here and there in the 2-hour-20-minutes long runtime that truly make you chuckle. Same ol’ jokes that pass off for comedy in Tollywood are recycled . The traits these zombies possess are not used to the fullest extent. Coronavirus and the lockdown are tropes that seem forcefully inserted. What also feels like a cop out is how Prasanth takes time to ensure you invest in his characters (a lot of the first half of the film goes in this), then goes on to introduce more characters in an attempt to toy with your emotions. The writing is just not as sharp or clever as we’re used to in Awe or even Kalki. Predictability is what lets this film down from being brilliant at the end of the day.

Zombie Reddy does have its moments and all the cast, including Teja, Anandhi and Daksha seem to have fun with what they’re offered. This is not a bad film by any means, if only Prasanth had not gone down the predictable route, it would’ve been something more. Give it a chance this weekend if you love zombies but keep your expectations in check. 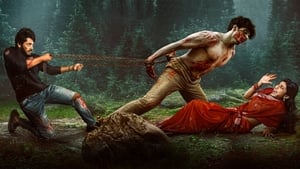 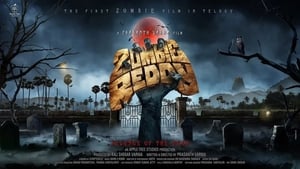 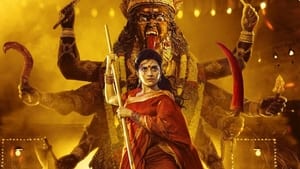 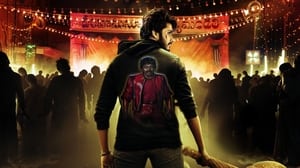 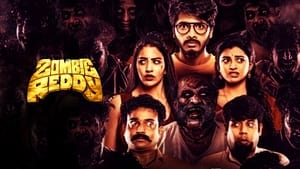 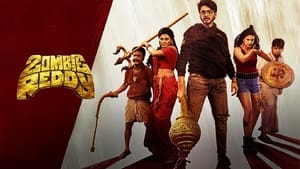 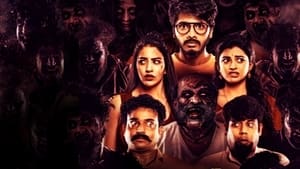