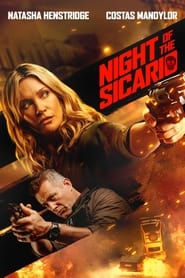 Night of the Sicario

Taylor is forced to hide the young daughter of a Colombian woman in witness protection who will be testifying against a powerful drug cartel in Federal Court, as ruthless sicarios aim to hunt them down.
Night of the Sicario is an upcoming hollywood movie starring Natasha Henstridge, Costas Mandylor, Amanda Diaz, Narci Regina, Addison Kendall along with other artists. Directed Joth Riggs and produced by Grant Bradley, Elias Axume. Music of Night of the Sicario composed by David Williams and editing of the movie done by Jon Connor. The movie is scheduled to release on 16 April 2021. 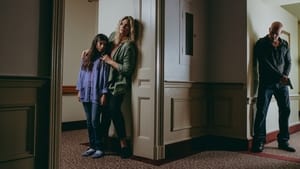 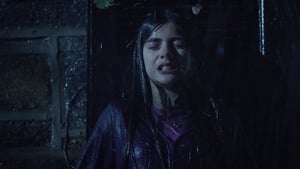 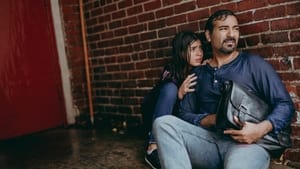