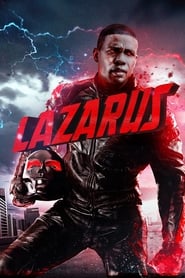 After a man is revived from death by murder, he finds that he has otherworldly powers to help avenge the crime ring out to destroy him and his city.

“The film’s supernatural element is sort of like that seen in Timothy Woodward Jr’s schlocky Checkmate, but the execution is vastly more competent (admittedly, that is a super-low bar to clear). It is still the weakest part of Lazarus. However, there are a number of impressively tough and gritty fight scenes, which is really what you want from a film like this.” J.B. Spins 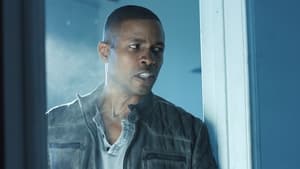